Friday the 13th – The Real Story 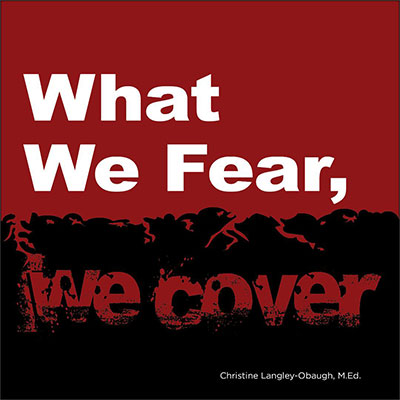 The 6th day of the week using the Sunday-first convention is Friday. Friday is named after the Goddess of love and music, Freya. The planet that rules Friday is Venus and the astronomical symbol for Venus is the female symbol. Venus rules love and prosperity.

In Norse mythology, Freya wears a falcon cloak. The spiritual meaning of falcon is about awakening the mind and transformation. The falcon can also represent freedom and vision. In Christian symbolism, a wild falcon means a materialistic and unconverted soul; one who sins and has sinful thoughts.

Everything has a positive and a negative aspect, including numbers. If we look at the number 6, it can signify harmony and balance, but also imperfection. The Latin for “six” is “sex”. Think about that…

The number 13 in numerology becomes a four. Four’s are about safety, security and stability. A four also signifies mastery over the material realm. Wikipedia reveals 4’s are linked to the cross; whereby dividing lines intersect.

It is true that the 13th card in the tarot deck is death, but it’s all about interpretation. Death can signify change, transformation and rebirth. In fact, the Masons believed the number 13 was one of good fortune.

According to Cayelin Castell who wrote “The Magic of the Number Thirteen” (linked below), the number 13 represents the return of the Divine Feminine. She points out that some say 13 is associated with ascension, oneness and unity.

It is unfortunate that this day to be celebrated has become one to be feared. Ironically, 13 symbolizes death to a matter, perhaps death to a way of thinking. Let’s change the script. Let’s challenge old beliefs that just aren’t true. Let’s take our power back.

The Magic of the Number Thirteen

Christine Langley-Obaugh, Founder of STREST, established in 2013, whereby clients are served and supported as they embark on an introspective journey to reflect, heal, and integrate mind, body, and soul. STREST provides stress, loss, and trauma reduction services without diagnosis through Applied Metapsychology (AMP), Rapid Memory Healing (RMH), Reiki and Mind Strategy. Christine holds a Master’s in Education, Community Agency Counseling, as well as a certificate in Positive Leadership from George Mason University. Ms. Langley-Obaugh is a Certified Mediator with the Supreme Court of Virginia and a Certified Volunteer Administrator. Ms. Langley-Obaugh founded Huckleberry Alliance, Incorporated, a non-profit organization for fatherless teenagers, and is currently working on the research and development of a healing and balancing device through OLIO Enterprises.