I was a Narcissist 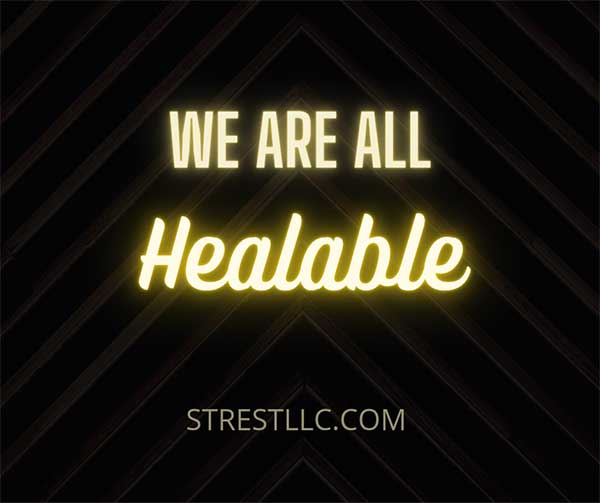 When I was seventeen, it was time to go off to college. I was scared, angry and lacking emotional maturity. I had been independent. It felt as if I had been on my own for years. The uncertainty before me felt normal as I had faced uncertainty for many years prior. Maybe, I expected it would be different, that being away from home would bring me closer to my mom. It didn’t. My needs had not been met in my formative years. My feelings not asked about. It had been hard taking care of my mom at thirteen, but she must have felt I was her only option at the time. I am sure she was terrified as she was told of her cancer diagnosis. I don’t know that she thought the whole thing through. There would be consequences for the actions that she took in 1982.

It must have been around the age of thirteen when I decided to “armor up”. I closed my heart. I began partying to escape reality. It felt better not to feel. I put up walls. I shut down. I was in “self-protective” mode. Numb. I had experienced trauma. Being forced to grow up too fast too soon.

Over the next ten years, the anger reached a boiling point. I had suppressed my feelings. I pretended that I was okay. In fact, I acted better then ok. Growing up in co-dependent dysfunction, I was taught to people please and be perfect. I would never admit my true feelings. I continued to mask the real me. I told myself I was fine. But I wasn’t.

My mood changed. I was mean to people I didn’t know. I acted as if I was better then others. I was judgmental. I continued along this path probably until the age of thirty. It was at this point that I decided to change my life.

One day, I sank to my knees. I had become tired of the charade. I begged God to help me. I surrendered. I didn’t want to be angry any longer. I was done being the person I wasn’t. It was at this time that I began my journey of self-discovery and healing.

I entered psychotherapy. I stayed in therapy for years. Exploring. Identifying. Acknowledging. Accepting.Processing. One day, I felt that I was “well enough” to stop. My therapist didn’t. I had to convince her that I had changed. That things were different. She pressured me to disclose how I was feeling. I finally blurted out, “I see color”. That, in itself, was shocking to the both of us. She cried. She had broken me. That was the day my “armor” began to fall away.

The journey was far from over. In fact, it had just begun. As you discover your true authentic self, you begin questioning everything. I was in a marriage that didn’t feel right. I wasn’t receiving support and encouragement. I didn’t feel we were a team. I felt alone. I had made decisions based on someone I wasn’t. Now, I had begun impacting others. I felt awful. I felt scared. I didn’t know what to do. I just knew I was in the wrong situation.

After the divorce, I felt abandoned by God. You see, as a Catholic, one was not ever supposed to break a union. In my mind, I was ostracized. Not accepted. Rejected. I attempted other Churches, but nothing was a fit.

Healing continued over the next twenty years. During this time, I would have a second marriage that also failed. I had become stuck in a pattern, a never-ending cycle, of attracting controlling, manipulative men. You see, that is what I was used to, so it felt comfortable. I was repeating what had not been repaired.

In 2015, I decided I would never settle again. I began working on my boundaries. I began standing up for myself. I noticed that as I did this, more and more people deemed me “difficult”. I questioned everything. I tried to pay attention to how I was feeling. I started becoming more in control of my life.

As I stood my ground, several relationships around me began to crumble,including the one with my own son.I was devastated. Heartbroken. I believe this is the worst pain I have ever felt in my whole entire life. I had been in a triangulated situation. There was relationship interference. I was not being accepted for my true authentic self. Another rejection.

I attempted reconciliation. Multiple times. However, when one person is refusing to see another’s perspective, it is hard to have hope. There is nothing else to do but continue on.

In addition, my dad passed away on Thanksgiving Day of 2020. When it came time for the funeral service, I was barred from attending by my stepmother. One more rejection.

My abandonment wound was screaming. I had to separate myself from everything and everybody. I found a cottage in the woods to start anew. I began focusing on myself. Building daily practices. Challenging myself to acknowledge the truth of all things. I began loving myself, valuing myself and deeming myself worthy of all the good that life had to offer.

My transformation, a phoenix rising from the ashes if you will, required a reinvention of self. Expansion was necessary. My confidence soared. I was no longer taking things personally. I had come to realize that the way people treat you is merely a reflection of their own inner being. I stopped blaming myself for everything.

This painful process of unlayering and uncovering removed the armor that once covered my heart. I read somewhere that when you feel pain in your heart, it’s not actually your heart breaking, it’s the armor shattering allowing you to be vulnerable and pure of heart once more. This is how God intended us to be.

You see, we are all faced with challenges and obstacles, losses, and trauma exposures. When we begin taking our power back, self-healing, taking responsibility for our lives, miraculous things begin to occur. We are actually rewarded for removing ourselves from toxicity.

When we overcome the inner critic, the voice that tells us that we aren’t good enough, we are able to develop compassion. It is through love, understanding and healing that we shatter the narcissistic or unhealed self (the armor). When we do so, we become empathic. Our lens widens. We accept others without judgement. We become free to be our true selves without fear.

I was born pure of heart. A lack of emotional processing and trauma turned me into a narcissist. By feeling my feelings, I am now an empath. I am healed.